The all new Royal Canadian International Circus to visit the United States and expand its 2020 tour to include Mall of America in Minneapolis, MN.

2019 was a record-breaking year for the Royal Canadian Circus. Due to its success, it has been decided to rebrand as the Royal Canadian International Circus and will expand its shows to the United States in the coming year. The 2020 tour will feature over 140 performances in cities in Canada and the US, from May through August. Additional shows have been scheduled with a number of extended stays including Minneapolis’s Mall of America.

“2020 is shaping up to be a special year for our circus. If last year’s attendance numbers say anything, it’s that Canadians and Americans still love the circus and that these shows provide families with a unique opportunity to show their children something new and exciting.” Bauer, the ringmaster stated.

Circus producer Tarzan Zerbini is encouraging families throughout the country to check out the Royal Canadian International Circus 2020, noting that it should be one of the best years yet.

Zerbini passionately states, “Our fans told us they wanted more shows and that is exactly what we gave them. This year, there will be additional shows scheduled all throughout Canada and the United States. The level of support we have received clearly demonstrated to us that people still crave a traditional circus under the Big Top, regardless of their age,” adding, “and that’s precisely what they will experience at The Mall of America this coming July.” 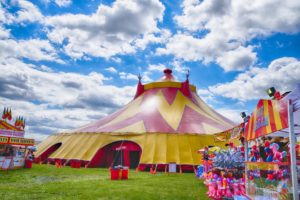 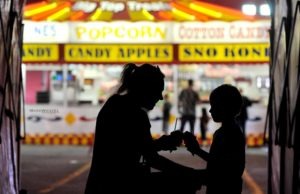 Tickets will go on sale in February 2020 for all of the scheduled shows. The major cities that will feature the Royal Canadian International Circus include:

For any information about show dates and times, to purchase tickets, or for questions about the Royal Canadian International Circus and this year’s tour, please visit their website at www.royalcanadiancircus.ca. 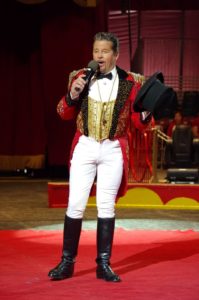 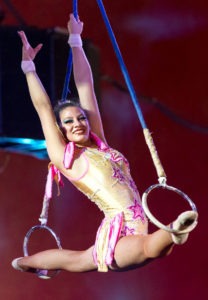 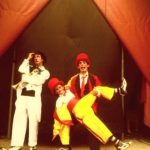 Clowns, the Circus, and Fun Family Activities: 3 Myths About Clowns You Shouldn’t Believe